And so we began to think — what about doing this as a living? We both qualified as National Guides in South Africa, and have taken many South Africa tours into our neighbouring countries — Namibia, Botswana, Zambia, Zimbabwe not for a while, alas, for obvious reasons , Mocambique, Swaziland and Lesotho. We have chosen to remain small — and to conduct all where possible tours ourselves. Not only can we put together superb itineraries for small groups, individual private tours and group private tours.

We also offer car rental and airport transfers, and can make all your regional flight and accommodation reservations as well. From people travelling South Africa on their own to couples and small groups we prefer working with groups of not more than 8 people at a time we offer tailor-made, personalised tours. If necessary, we do work with larger groups - but be aware that these mean less of a personalised experience. You let us know your what you want from your tour of South Africa , and we design the tour accordingly. We look forward to hearing from you!

Enjoy a cellar tour and wine tasting at the Delheim Estate near Stellenbosch; a walking tour of the historic heart of Stellenbosch, the second-oldest town in South Africa. We offer a range of day trips in and around Cape Town. Join us on a day tour of Cape Town and surrounds — to some of the most spellbindingly beautiful places in the world! 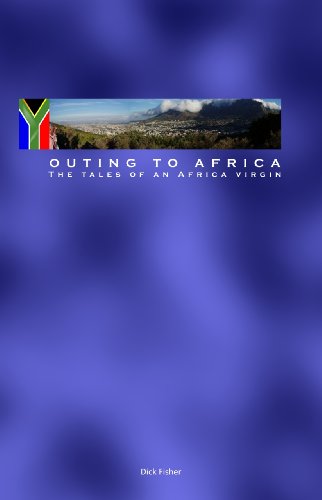 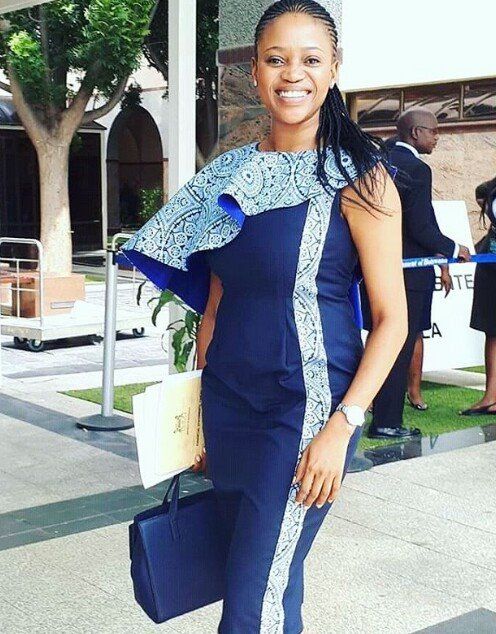