The legendary radio and TV horror host John Zacherle, better known simply as Zacherley, died yesterday, October 27, at age Over the past decade or so, Zacherley has been something of a Halloween staple, but he spent his life celebrating monsters. From his the top ten novelty rock and roll song "Dinner With Drac" in through his collections of horror stories, Zacherley's Vulture Stew and Zacherley's Midnight Snacks , Zacherley immersed himself in all things spooky.

According to his official web site, little baby Zach was born on September 27, in Philadelphia, Pennsylvania. His first notable television role was on a daily live serial-styled western called Action in the Afternoon.

The producers erred on the side of goriness, showing fake severed heads with blood simulated with Hershey's chocolate syrup. During the comedy "cut-ins" during the movie, the soundtrack continued to play on the air, while the visual feed switched briefly to a shot of Zacherle as Roland in the middle of a related humorous stunt, such as riding a tombstone, or singing "My Funny Valentine" to his wife in her coffin.

The show ran for 92 broadcasts through He was a close colleague of Philadelphia broadcaster Dick Clark, and sometimes filled in for Clark on road touring shows of Clark's American Bandstand in the s. Clark reportedly gave Zacherle his nickname of "The Cool Ghoul.

At first, Clark thought the recording - in which Zacherle recites humorously grisly limericks to rock and roll accompaniment - was too gory to play on Bandstand , and made Zacherle return to the studio to cut a second tamer version. Eventually both versions were released simultaneously as backsides on the same 45, and the record broke the top ten nationally.

Zacherle later released several LPs mixing horror sound effects with novelty songs. A regular feature of his shows continued to be his parodic interjection of himself into old horror films. He would run the movie and have "conversations" with the monster characters. He kept his "wife" in a coffin on stage. His co-star was in a burlap sack hanging from a rope.


The on-air conversation consisted of Zacherle repeating the words he heard from the sack. His "platform" recording can be found on the album Spook Along with Zacherley , which originally included a Zacherley for President book and poster set which is highly collectible today. Track 1: Coolest Little Monster.

Track 2: A Wicked Thought. Zacherley sounds more at home on the second track, which has no pretentions of rocking or rolling.

That guy may have made his bread trashing classic monster flicks, but he had some pipes! Track 3: Ghoul View Commercial. Track 4: Sure Sign of Spring. First of all, who associates springtime with cemeteries, witches, zombies, and spooks? Apparently, Zach does, because he informs us that this is the time wolfmen shed their fur and vampires gussy up their fangs and capes. Track 5: Transylvania P.


Monster teachers, moms, and dads gather at a meeting that increasingly gets out of hand… or claw, as the case may be. Track 6: Frank and Drac Are Back. 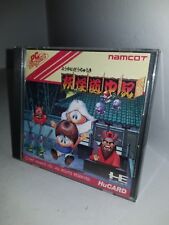 Another sinister introduction misleads us into a very un-sinister song. Because they dig the attractive plantings! I fully applaud Pockriss for understanding that Frank is the doctor and not the monster. That there is an attention to detail, cool ghouls. 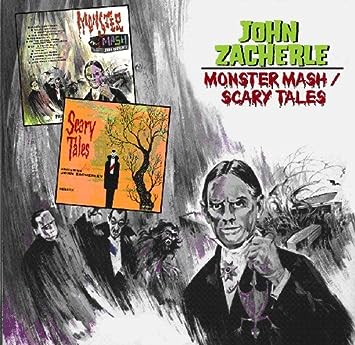 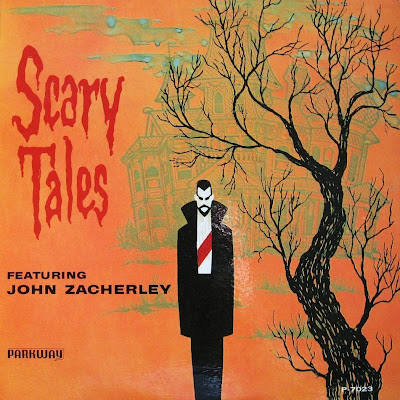 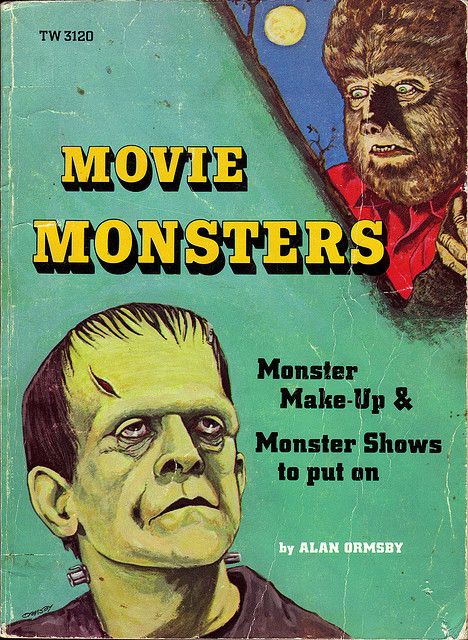 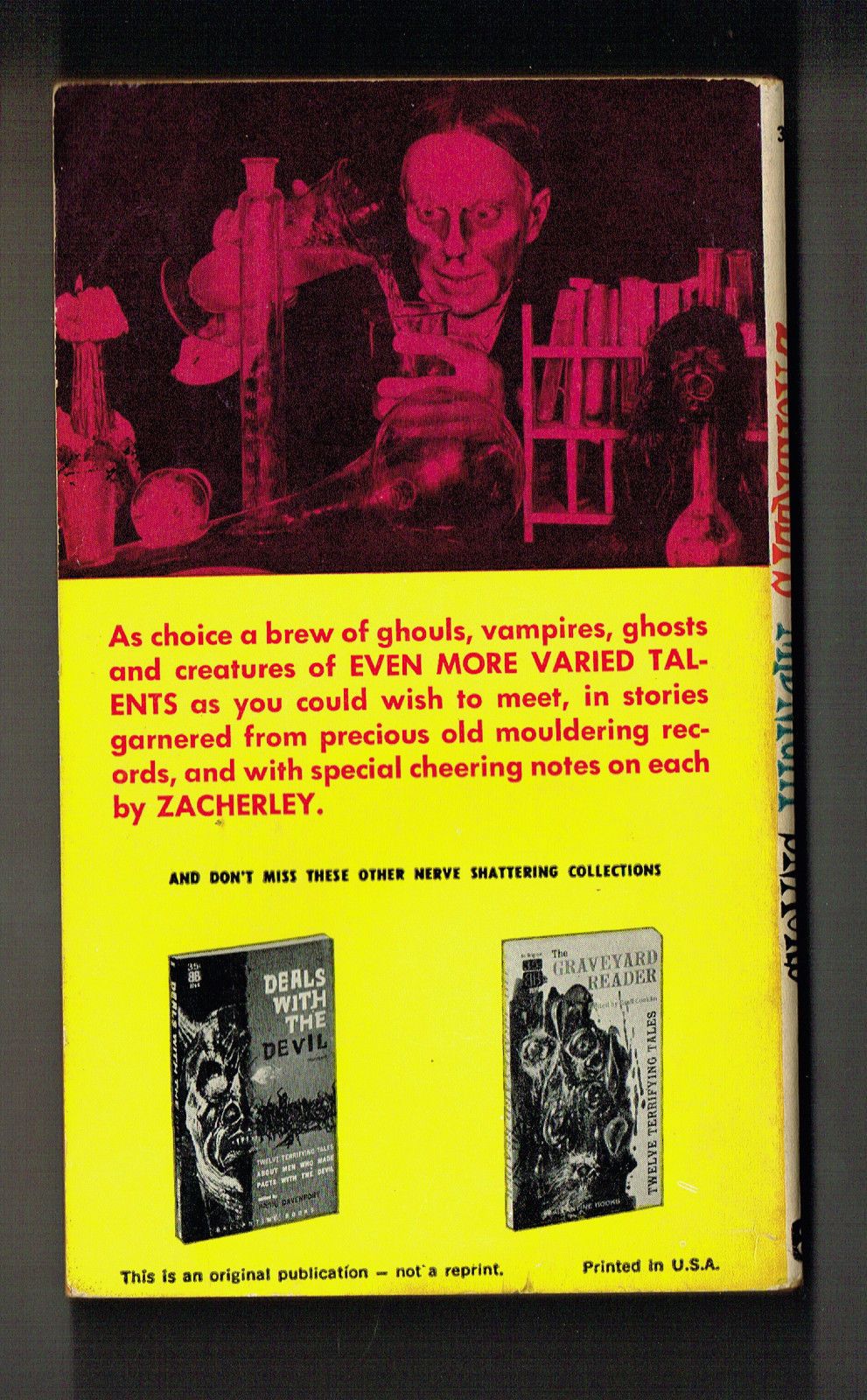 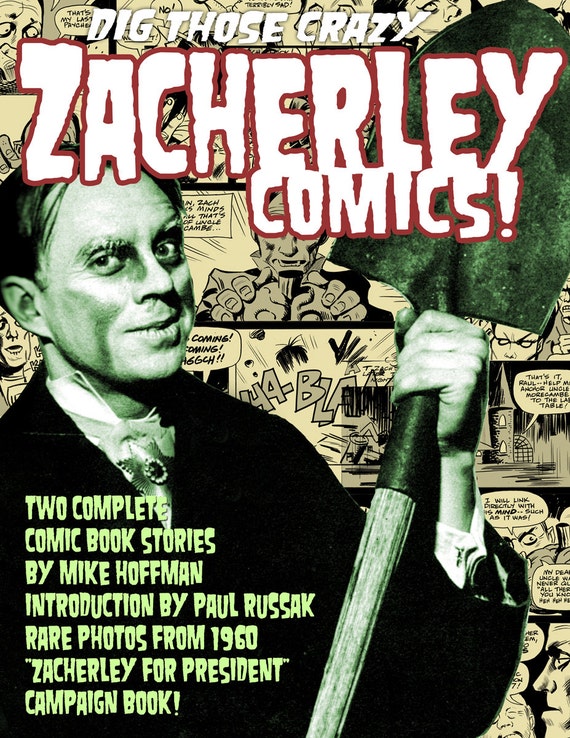